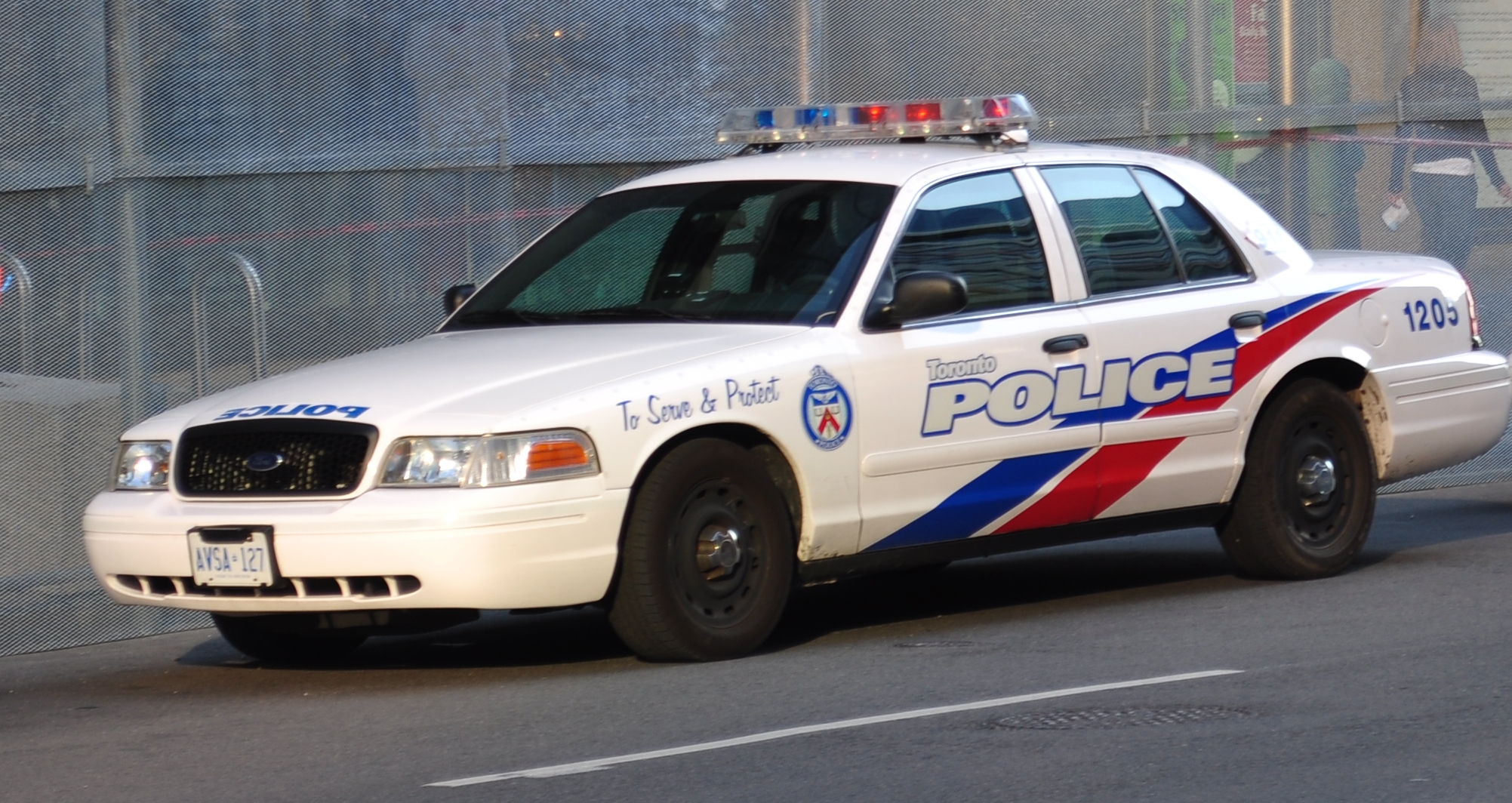 This past weekend, there was a late-night shooting in Toronto’s Chinatown neighbourhood. Two people are dead and three injured; the shooter remains at large. It was the latest shooting in what was an unusually violent January for Toronto.

In this post, I’m not going to be looking at the shooting in much detail. Instead, I’d like to look at the way that one specific media organization has responded to it – by using irresponsible and unfounded remarks by the president of the Toronto Police Association to draw in traffic and stir up a false controversy.

Many media outlets quoted the police union head, Mike McCormack, speculating wildly about what’s behind all this gunfire; though his statements weren’t in any way substantiated, he is a notable public figure, and so it makes sense to publish his remarks in a responsible way.

For instance, here’s how the Star handled McCormack’s statements, starting in the fifteenth paragraph of their story on the shooting:

The head of the Toronto police officers’ union described Saturday’s “brazen” shooting as yet another example of a worrying spike in gun crime in the city.

“We’ve been talking about this for a long time. We’ve been saying that there is an increase in gun violence. This is not a blip, these are not isolated incidents. This is clearly a trend,” said Toronto Police Association president Mike McCormack.

As of Jan. 25, the total number of shooting incidents in the city for the month of January was up 100 per cent, to 32 year over year. Shootings that resulted in injury or death shot up 43 per cent, to 22.

Police spokesperson Craig Brister avoided speculation on what the apparent spike means for the coming year. “I think we’re too early in the game to be drawing any conclusions,” Brister told the Star.

McCormack has been talking about this for a long time – whenever there’s any kind of tragedy, he’s already looking for the nearest microphone, ready to hold forth on why police need more powers. After James Forcillo was found guilty (absurdly) of attempted murder in the shooting death of Sammy Yatim last week, McCormack warned ominously that the ruling would deter cops from doing their jobs and would make the streets more dangerous for everyone – a warning that was backed up with not one lick of evidence, of course.

What the Star didn’t choose to include in their article – what I didn’t see in any other write-up of the incident – is a quote that CityNews decided to run with.

And unlike the Star, which was careful to put McCormack’s words in context, CityNews emphasized them right in the headline: “End to carding is having an impact on violence: police union head“:

The head of Toronto’s police union said putting a stop to carding is having an impact on the level of violence in the city.

“Anecdotally … we had a broad public policy change around street checks and I think that this is having an impact on our ability to proactively investigate intelligence-led policing,” Mike McCormack, the president of the Toronto Police Association, said Sunday.

“I believe that this having an impact now on the amount of violence now and people carrying firearms,” he added…

“Until we can get out there and figure out the intelligence we need, the investigations that we need, I think [the violence] will continue.”

I could very easily rip McCormack’s logic apart here. For starters, there’s the whole “anecdotally” bit – the lack of hard evidence pervades this statement. He “thinks” the policy change is having an impact, he “believes” it’s led to more people carrying firearms. I could counter by pointing out that the infamously violent “Summer of the Gun” in 2012 took place while carding was still in place. I could gesture feebly in the direction of the word-salad phrase “our ability to proactively investigate intelligence-led policing” and throw up my hands in despair at the incoherence of his argument.

But here’s the thing – I don’t have to do any of those things, because CityNews already talked to somebody who pointed out that McCormack is completely full of shit on this and doesn’t have any facts or evidence or data to back him up at all and that it’s irresponsible for him to speculate so wildly. Knia Singh, a community activist who launched a legal challenge against carding, was able to handily dismantle McCormack’s argument and show it was groundless.

And yet CityNews still gave McCormack the headline. They allowed him to make his completely unfounded claim in the single-most-read sentence of the article, and stuck Singh’s much-needed rebuttal in the back half. They turned this into a two-sided “debate”, and then played it for ratings. They heavily promoted the interview on social media, and then today wrote a second article (entirely devoid of new content) rehashing the whole “controversy” they so crassly created. They did all this, even though they knew (or ought to have known) that in reality McCormack hadn’t made even a bare-bones case for his position.

McCormack’s statement is part of a long-running trend of police apologists insisting that carding is necessary for the police to be able to do their jobs, an argument that’s never held a lot of water. Basically, McCormack and his allies are arguing that the police ought to be able to stop and interrogate people without any legal cause, a practice that Ontario’s ombudsman termed “wrong and illegal” last fall.

And implicit in every conversation about carding is racism – communities of colour, already more aggressively policed, were targeted at a massively higher rate by carding. McCormack is calling for the reintroduction of a widely despised form of legalized harassment of minority communities and surveillance based on racial profiling.

For CityNews to promote this dangerous position is pure ratings-driven myopia, a prioritization of clicks over substantive content, of buzz over facts, of hype over any consideration of how harmful the baseless position they’re pushing actually is. It’s not a surprise – I’ve called CityNews out on their bullshit before – but it’s contemptible nonetheless.

Shame on CityNews for engaging in this egregious example of reckless journalism.