And with the arrest of Kevin Omar Mohamed by the RCMP last week, the Liberal government has finally and conclusively tipped their hand – the security agencies’ new powers look to be here to say. END_OF_DOCUMENT_TOKEN_TO_BE_REPLACED

Image description: John Nuttall, with long stringy hair and unkempt beard, sits in the passenger seat of a car, his head turning towards his left. In the back seat is Amanda Korody, wearing a black headscarf and smoking a cigarette while gesturing emphatically with her left hand. (Image credit: RCMP surveillance)

Back when The Alfalfafield was a brand-new little baby blog, my very first serious post focussed on a Toronto Star investigative report into the alleged underfunding of the RCMP.

The article relied almost entirely on internal RCMP documents asking the government for more money. The documents were provided to the Star by the Liberal Party’s then-finance critic Ralph Goodale, who got in a few good kicks at the Harper Conservatives in the piece. The Star attempted to make the case that the RCMP, faced with limited funds, was being forced to choose between pursuing dangerous terrorists and going after more conventional criminals.

At the time, I called bullshit, pointing to the ongoing trial of the so-called Canada Day bombers, John Nuttall and Amanda Korody, as evidence that the funds allocated by the Mounties for combatting terrorism were being poorly spent. Even then, it was clear that the pair of incompetent indigents couldn’t have orchestrated a bomb plot on their own if their very lives had depended on it, and that it was only the intervention of two hundred and forty RCMP officers that made the pressure-cooker plot possible.

Undercover Mounties steered Nuttall and Korody away from impossibly far-fetched schemes, pushed the idea of pressure cookers and a Canada Day detonation date, brought them to a Kelowna hotel for a weekend to teach them how to make C-4 plastic explosive, bought them groceries and cigarettes so they would be able to afford bomb-making materials on their meagre welfare benefits, and left John Nuttall with the impression that his life was in danger if he didn’t go through with the plot.

If Nuttall and Korody were the face of the menacing terror threat facing Canadians, if the threat their ilk posed was the reason that the RCMP was being “forced” to divert scarce resources away from investigations into gangs or white-collar financial crime, if their paranoid/delusional brand of homegrown extremism was the justification for major increases to the federal anti-terror budget, then all this fuss is just so much empty hype and noise.

The RCMP didn’t urgently need more money to combat terrorism; they just wanted more money. And rather than reflexively reaching for our wallets in response to their fear-mongering, we ought to take a good hard look at how reasonable this request actually is.

At that time, the public didn’t have any access to hard numbers on how much the Nuttall/Korody sting had cost. We still don’t have the full picture, but based on recently released figures on overtime pay for the operation, it looks to have been pretty darn expensive: END_OF_DOCUMENT_TOKEN_TO_BE_REPLACED

But there’s a strong case to be made for doing the exact opposite – to treat each and every claim made by a national security official, a government minister, or a private-sector apologist for the surveillance apparatus with extreme skepticism or disbelief. Because of informational asymmetry and perverse incentives, the public has effectively no ability to objectively assess the claims of intelligence and security agencies, and no compelling reason to accept on faith alone that we aren’t being deceived in some way.  END_OF_DOCUMENT_TOKEN_TO_BE_REPLACED 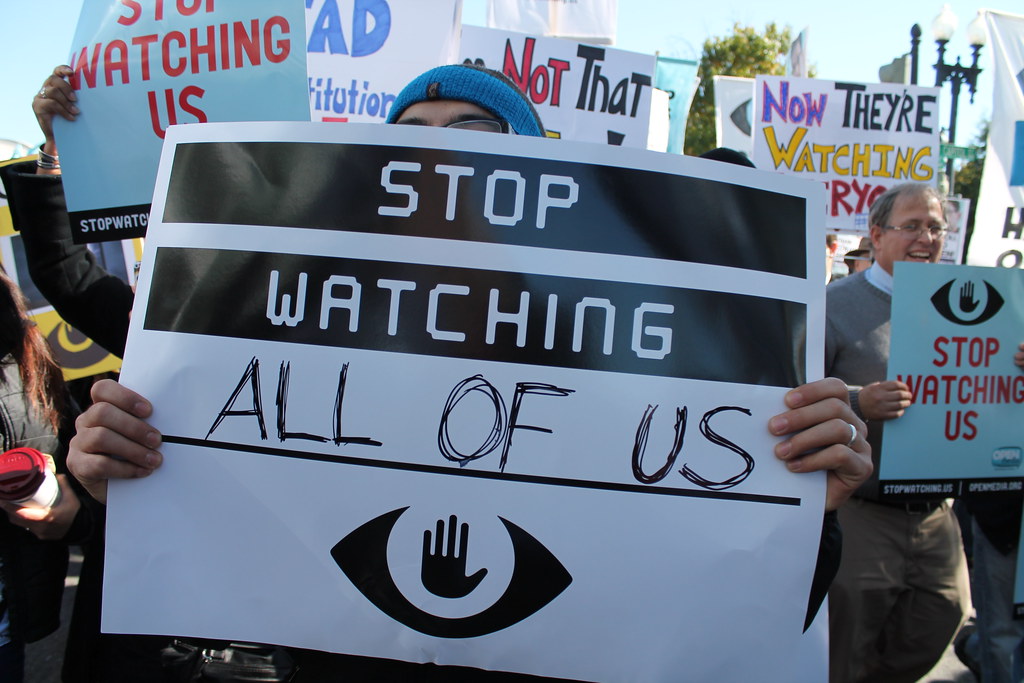 Or at least that’s the idea. In practice, it turns out that CSE has not actually been doing such a good job at “minimizing” that information, and in fact shared it with Canada’s surveillance partners in four other countries for quite some time. END_OF_DOCUMENT_TOKEN_TO_BE_REPLACED

C-51 keeps getting worse the more we learn about it

This is the inaugural post in a new series: National Security Sundays. Each week, I’ll be doing a deep dive into issues related to Canada’s surveillance agencies, law enforcement, or armed forces. Today, we’re taking a look at a story that what hot this spring but which hasn’t gotten as much attention as it deserves lately, the 1984-esque surveillance law C-51.

With the benefit of hindsight, I think I’ve managed to pinpoint the lowest level to which the Conservative Party stooped in the recent election campaign in their desperate attempts to drum up enough fear and terror and anti-Muslim hatred to squeak back into office.

There were, I’ll concede, a lot of candidates for the Lowest Low, from their anti-niqab hysteria to their “barbaric practices hotline” to their cold bureaucratic indifference to the plight of refugees. But, for me at least, the Conservatives hit rock bottom on September 24, when they announced that they were laying charges under the recently-passed C-51 against a Canadian man, Farah Mohamed Shirdon, who left Canada in early 2014 to fight for the Islamic State.

Shirdon, charged in absentia, couldn’t have been prosecuted without the vital provisions of the government’s glorious Combating Terrorism Act, crowed a boastful Jason Kenney in a press release so self-congratulatory and hubristic it has to be read to be believed. One key quote:

The video of this individual burning and shooting his Canadian passport to express his violent hatred for Canada shocked many Canadians – and demonstrates how those who engage in terrorism betray the bond of loyalty and allegiance with Canada.

This one sentence has the whole Conservative Party reelection strategy, encapsulated perfectly. It uses loaded buzzwords designed to create indignation, fear, and hatred, says “Canada” and “Canadians” far too many times, conflates symbolic gestures with meaningful action, and baldly asserts the widespread prevalence of opinions which are in actuality much more marginal. It sets up a glowing ideal of Canadian patriotism and then demonizes and Others anybody who fails to live up to it, attempting to create a sense of solidarity among all “decent” folks. It’s truly a disgusting masterwork of divisive rhetoric.

But that’s not what’s most egregious about the charges laid against Shirdon. The truly outrageous aspect of all this is that Shirdon was almost certainly dead when the RCMP announced the charges. END_OF_DOCUMENT_TOKEN_TO_BE_REPLACED