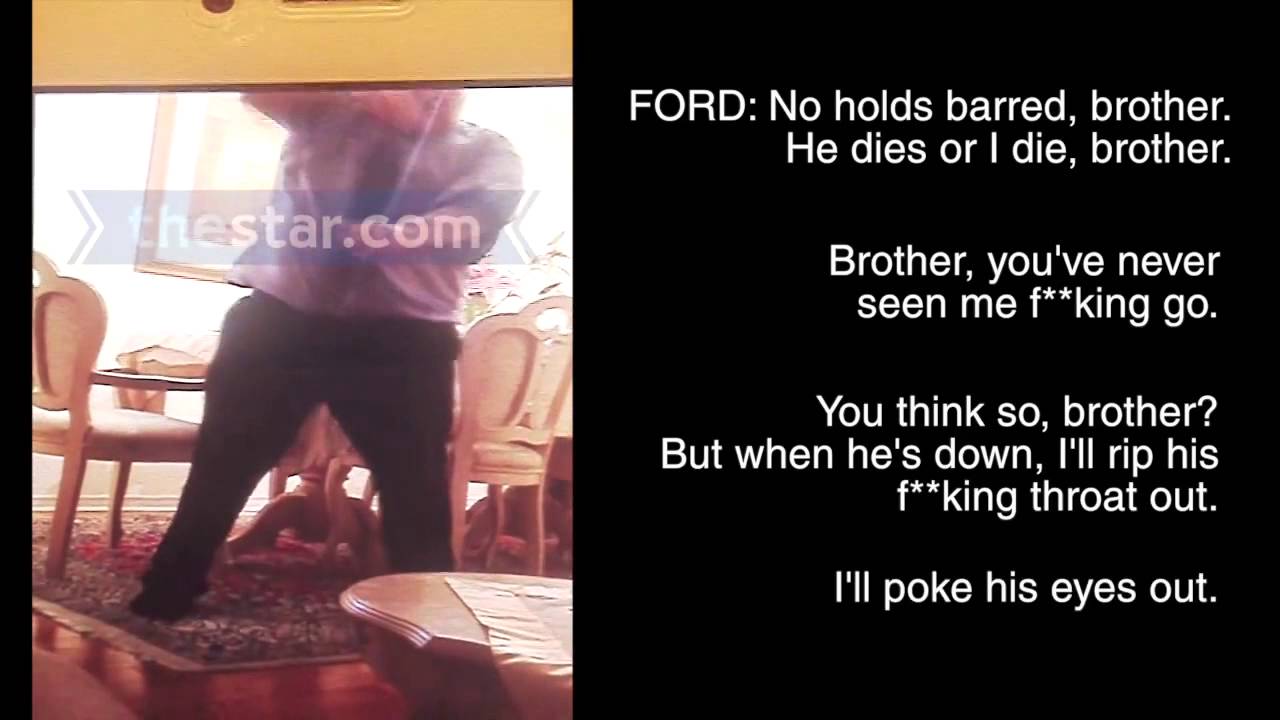 But while in death he is provoking grief in those who were close to him, in life Rob Ford was the direct cause of a lot of pain and suffering in his role as a public official. And it is unacceptable that we allow the pain of Ford’s family to eclipse the pain of Ford’s victims as we recount his legacy and assess his life. END_OF_DOCUMENT_TOKEN_TO_BE_REPLACED