Reading the Globe’s best attempt at a profile of Jenni Byrne today, I was struck by how resolutely on-message the woman is.

Byrne, for those who don’t know – and she’s done her best to make sure that most people don’t – is the Karl Rove to Stephen Harper’s George “Dubya” Bush, the secret strategist behind the throne, the master of messaging and spinning and damage controlling.

In stark contrast to Rove, however, Byrne’s name is unfamiliar to all but the most die-hard politicos. She declined repeated requests for an interview with the Globe (although she did dispatch people loyal to her to provide quotes for the story and to rebut specific criticisms on her behalf). Her Twitter feed is a mix of anodyne hockey-related posts and retweets of government propaganda.

Rove, by contrast, was quite public about his influence, and become a fixture on Fox News. On Election Night in 2012, he very publicly (and somewhat suspiciously, given the history) tried to cast doubt on Fox’s projection that Obama had won Ohio and the presidency. He even went on Colbert. 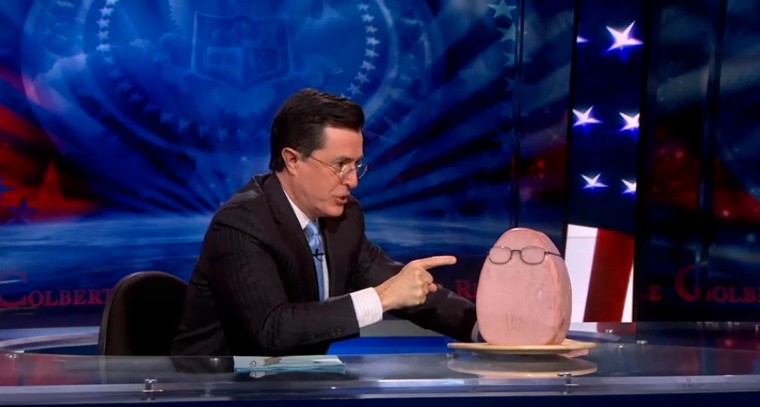 But their methods are strikingly similar. END_OF_DOCUMENT_TOKEN_TO_BE_REPLACED